The War between Israel and Gaza Reaches the Soccer Field

Pressure is mounting on social media for soccer superstar Leo Messi to publicly condemn the death of a four-year-old Israeli child who was a fan of Messi’s before he was killed by Hamas rocket fire on Friday {fired from a United Nations Relief and Works Agency [UNRWA] facility, no lees}.

Messi, who plays for a soccer team funded by the Qatari government, which also serves as Hamas’ chief financier, has come under increasing pressure to condemn the death of Jewish child Daniel Tregerman just two weeks after the soccer player expressed remorse over the death of Palestinian children.

Israelis on social media are now launching a campaign to pressure Messi into condemning Hamas’ ongoing attacks on Israeli citizens.

“Hey Leo Messi, take a look at that boy, Daniel Tregerman, wearing the national jersey of the best player in the world,” Liran Cohen, an Israeli citizen, wrote in a Facebook post that tagged Messi, according to Israel Hayom.


Esser Agaroth (2¢):
The bitter irony here is not just that Leo Messi coldly ignores the death of one of his tiny fans, nor that he ignores his huge, Israeli fan base as a whole.

The bitter irony here is that not so long also, the Israeli Postal Service started a promotional offer, featuring none other that Leo Messi, and his Qatari-sponsored Barcelona Football (Soccer) Team.
The package included stamps,... 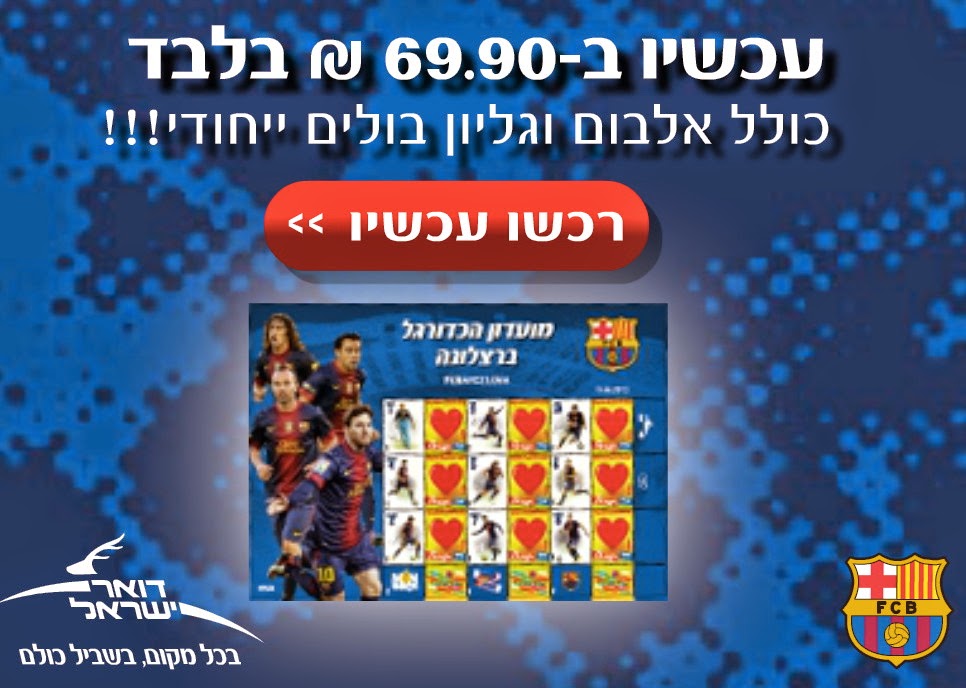 Bios of their favorite Barcelona players... 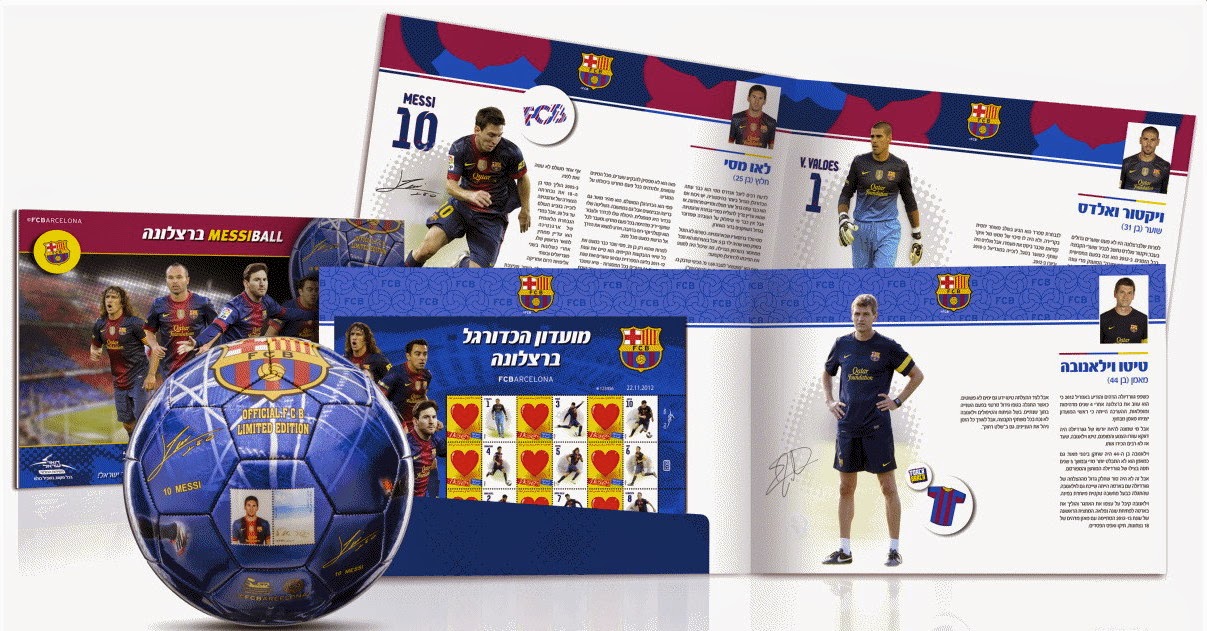 And even a Leo Messi football... 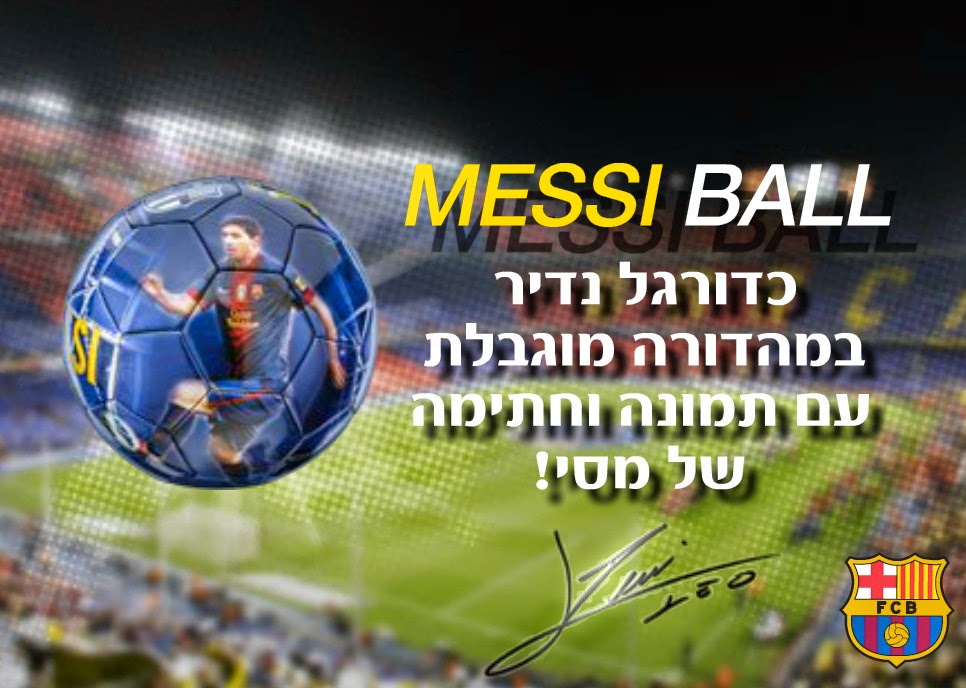 Can you imagine what it would have meant to little Daniel Tregerman hy"d to have met Leo Messi? Or perhaps even have a quick mention from him about the plight of Israeli children, along side his sympathetic comments regarding Arab children of Gaza?

What about what it would have meant all of those Jewish boys and girls spending much of their days in bomb shelters? What a morale booster that could have been!

Unfortunately, we must face up to the true perspective of the international community:

"All Middle Eastern children are equal, but some are more equal than others."

If only we were only having to deal with the simple hypocrisy presented in George Orwell's Animal Farm, the book from which I adapted the above statement.

Instead, Hamas is using their children as human shields, while Israel is expected to sacrifice its own.
Posted by Esser Agaroth at 11:37 PM