Gay Scandal in the Israeli Knesset?!

But, in honor of Israel's "Gay Pride" Week, I would like to share and comment on a news tidbit, which was pointed out to me by Life In Israel. 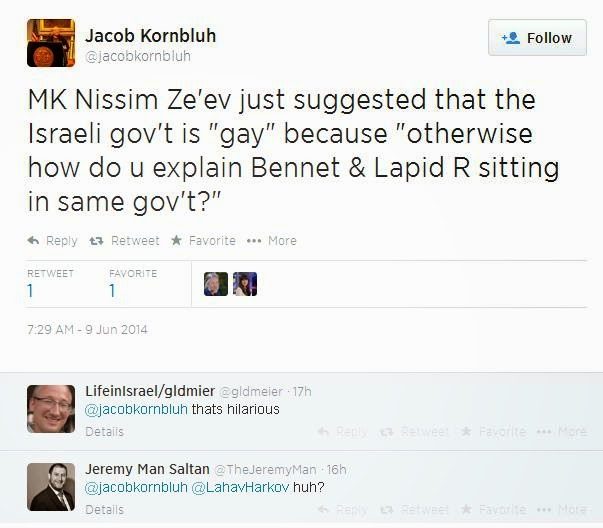 Either MK Ze'ev is really an odd ball, or someone grossly mistranslated his attempts at insults toward Bennett and Lapid. I favor the latter possibility.

As far as Sha"s MK's go, he is the least worst, and probably even pretty good. He has come out (no pun intended) against land giveaways, and even put his money where is mouth is by moving into Beth HaShalom in Hevron, when in was slated for expulsion of its Jews back in 2008.

So, actually, as far as MK's go at all, he is pretty good.

*Note: I also just found out that he and I share the same birthday, 8 Ellul, so he has got to have some positive qualities!

However, MK Ze'ev should learn that ust because Bennett has no balls male genitalia to speak of, and Lapid likes to bulk up his muscle mass at the gym, does not meant that they are gay. These are just silly and ignorant stereotypes, if you ask me.

After all, gay men DO have genitalia, and countless heterosexual men are body builders.

And anyway, this was so NOT a big deal. This sort of mudslinging about couples in government has certainly occurred before this.

Who remembers the this? 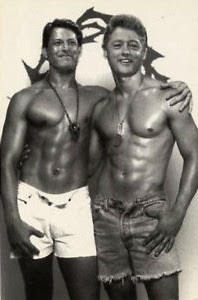 The difference here was that this was done as a strategy to rally the LGBTQ, American communities, and to get them to the poles to vote! 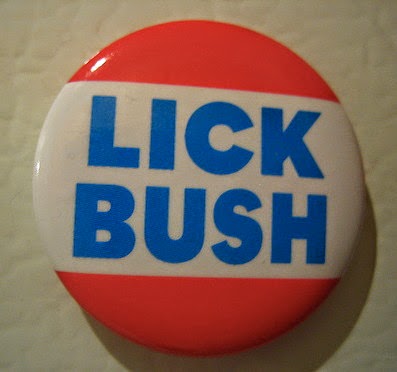