The Price Of Lulavim In China 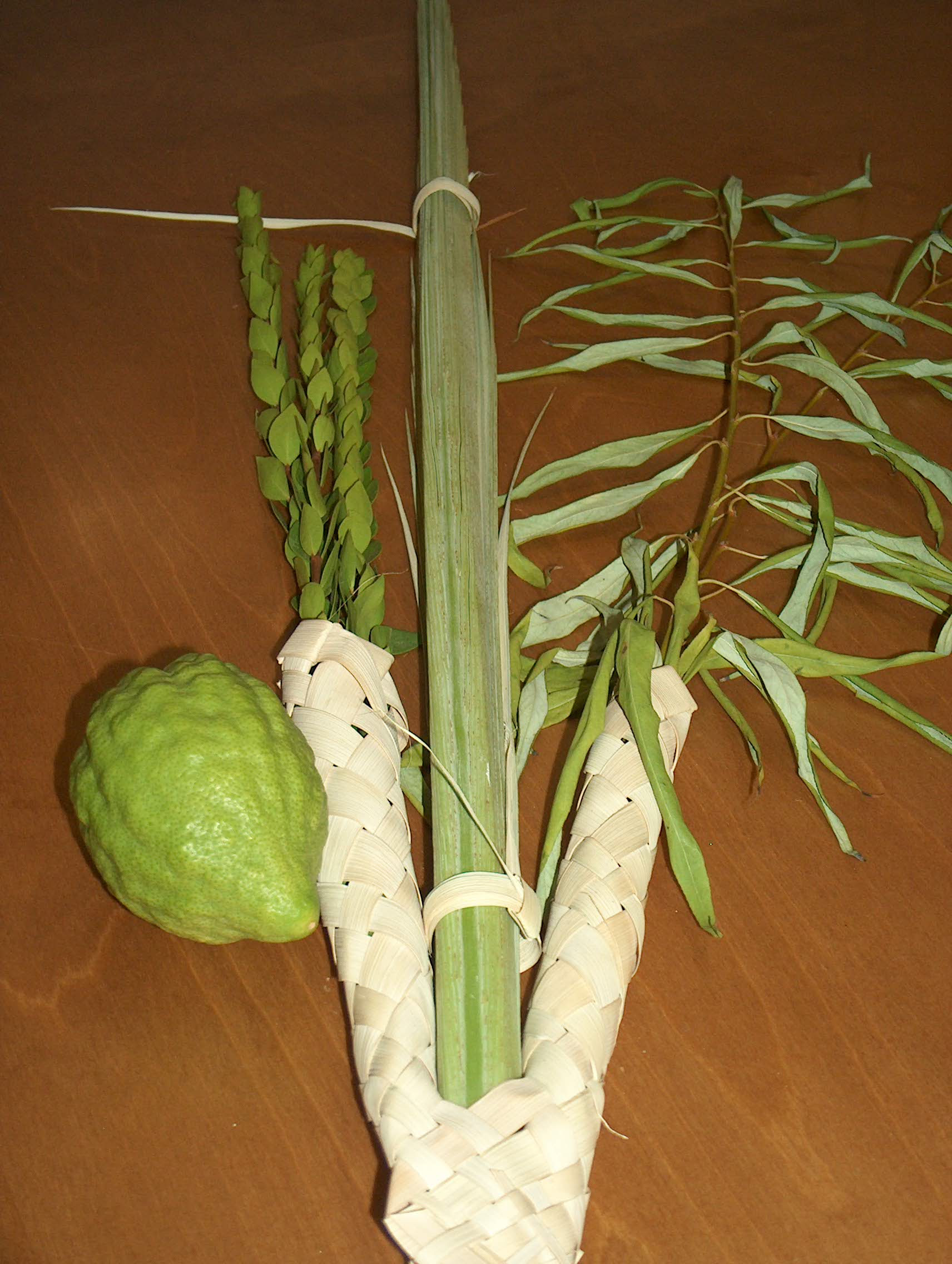 This year I only paid NIS 75 ($20) total for my lulav and ethrog (click to enlarge image courtesy of Wikimedia). Over the last 11 years in Israel I have been able to keep it under NIS 100 ($26). Right now, I have no doubt that American Jews are dropping their jaws in disbelief. I, myself, typically paid around $75 (NIS 262 back then) for a complete set, while living in the U. S.

No, I do not typically run around finding the cheapest ways to perform misswoth. Even if the high prices for super industrial strength mehadrin sets were within my means, I doubt that I would go out of my way to spend anymore than I usually do.

A friend of mine goes out annually with Rabbi Ya'aqov (ben R' Ovadiah) Yosef, who seems to agree. He recommends going out to buy arba'ath haminim (the four species) on Erev Sukkoth, when prices are typically lower. He is also very knowledgeable about ethrogim, and helps the men with him make their purchases without having to mortgage their homes.

One year I paid NIS 100 for a lulav on Erev Sukkoth, an hour before sheqiah, (sunset). No, I don't think that's what Rabbi Ya'aqov Yosef means about shopping on Erev Sukkoth. There was an apparent shortage that year, and I am telling you, I must have bought the last lulav in Me'ah Sha'arim, and had to lurk around and go down into a tunnel and basement to find it, too. Needless to say, those in back of me, trying to get in, were not pleased. I have to admit, that was one beautiful lulav. Or maybe I just thought so at the time because what I paid for it. No, it was a nice one.

Depending on where I am at the time, I will generally go to the arba'ath haminim shuq in the Giv'ath Sha'ul neighborhood or, like this year, in the Bukharim Quarter of Jerusalem. I like to avoid the crowds, and the usually higher prices in the center of town, where most of the tourists can be found.

Prices were relatively under control this year due to Shemitah. Most all of the ethrogim had qedushath shevi'ith, the special holy status of the produce of the seventh year. Thus they were gathered and distributed under the auspices of various batei din (rabbinical courts).

Some have suggested that batei din should intervene every year, to regulate prices. I'm not sure that's such a bad idea.

Another consequence of this was that most ethrogim were in closed boxes, removing the option to check them over obsessively. Yet, it was also "hit or miss." At the stall I went to on Yehezqel Street, I spun my finger around the boxes of [Yemenite] ethrogim before picking one. The kid tending the stall didn't get it. No matter. I was fortunate, and ended up getting a decent ethrog. Hey, if Rabbi Shlomo Mahpud says it's kosher, that's good enough for me.

I think it is unfortunate that Jews put their all into only a few misswoth, and neglect others.