by Uri Silberman, The Israel Network

This is the human trash that stabbed two Jews to death. You can tell that his deplorable living conditions led to desperate actions. It's said that he was led to the attack because he couldn't afford a third floor in his Ramallah villa, and this because of the Israeli occupation. 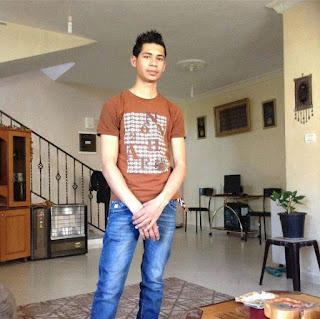 Video: Uncensored Jew
"Arabs from Ramalla together with the parents of the terrorist who murder two people yesterday celebrate his actions...."

Esser Agaroth (2¢):
Here is another must see video.

Video: Uncensored Jew
"Is this how you treat a Jew walking to the Western wall with his children?"

Posted by Esser Agaroth at 3:20 PM