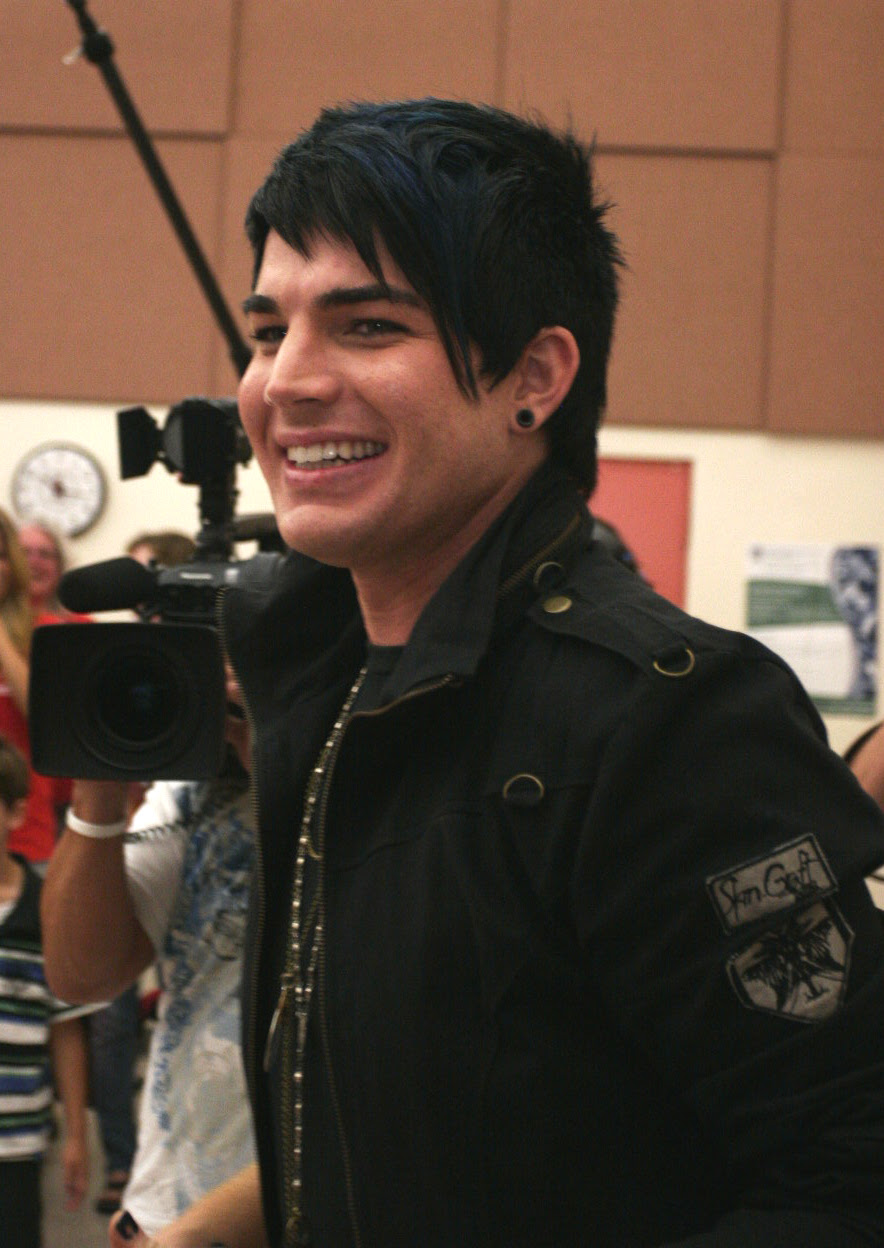 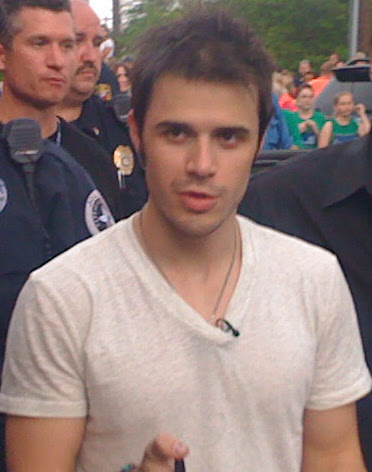 The Orthodox Jewish grandmothers and great-grandmothers who volunteer where I work in Jerusalem are the ones responsible for getting me hooked on the talent show American Idol. I am, by far, not the only one who got hooked this season, either. I have heard from more than a few American ex-pats in Israel that they, too, followed this season of American Idol, even though they would normally never condone, let alone participate, in such narishkeit.

Self-described, Jewish agnostic Adam Lambert, my San Diego "homeboy" is the reason why. Just like former Arkansas Gov. and Baptist minister Mike Huckabee was routing for Christian, "milk and cookies boy" Kris Allen from his home state, Jewish American grandmothers in Israel were routing for their fantasy grandson, Adam Lambert.

They will, of course, be disappointed, when they see Israel's airing of the results this Saturday night, that is, if someone hasn't ruined it for them already. Kris Allen won.

As host Ryan Seacrest said in announcing the result of the viewer vote, "The underdog, the dark horse, comes back and wins the nation over."

My theory is that Adam's raw talent and his evocation of Broadway most every time he took to the stage got these American-Israeli bubbes hooked on Adam, not to mention that he is a sweet, Jewish boy. Don't let his bad boy, rocker wardrobe and hair fool you. He comes off as sweet, polite, and, yes, humble, in addition to being incredibly comfortable on stage, the big four litmus tests applied in adopting a Jewish grandson.

The bubbes were undeterred by certain "controversial" photos and videos which would normally be considered a great shandah in many Jewish homes. "So, what? He might not make anyone a grandmother anytime soon, but the boy can sing..."

You will definitely not have to worry about Adam Lambert, after being voted American Idol's runner-up. While Kris takes Nashville and Branson, Adam will be taking Los Angeles and New York. If he doesn't make it as a rock star, he will make it on Broadway. If by some unlikely chance, Broadway doesn't work out, he can always make aliyah, and give the Israeli music industry a run for its money. Are you listening, Aviv Gefen?

Posted by Esser Agaroth at 4:45 PM

No one could've said it better. I am making sure this article gets around

I loved this article, it made laugh. I was beginning to wonder whether I was quite sane. I am a Jewish grandmother of 62, living in the US. I didn't know Adam was Jewish, and quite frankly I don't care about that. He rocked me like nobody has since Elvis Presley. He gives me chills when I watch his performances. I agree with you 100% if he doesn't make the next big rocker lets watch out for him in all kinds of other places.