Two Stories From Ofra, One Funny, One Not Funny

While commenting on Shiloh Musing's post That Doctored or Miss-identified Picture of Ofra in The Jerusalem Post, I remembered the following two stories I heard while living in Ofra.

"Silwad"
There are apparently more than a few U. S. citizens in Silwad, the Yishma'eli (Arab) village bordering Ofra on the north.

A young neighbor of mine recounted the story, that while visiting his grandmother, in a post IDF trip to the U. S., he met a Yishma'eli who said that he was from Israel [or "palestine," I don't remember]. Fulfilling their obligation to play "Mid-East Geography," they each asked the other to be more specific about where he from.

As it turns out, the Yishma'eli was from Silwad. As the Jew was from Ofra, they joked about being "neighbors," which they essentially are.

You see this neighbor of mine and I lived right next to Ofra's northern fence. I would not be surprised if we could have seen this Yishma'eli's house from our caravanim (trailers).

This said that he was not the only U. S. citizen inhabiting Silwad. 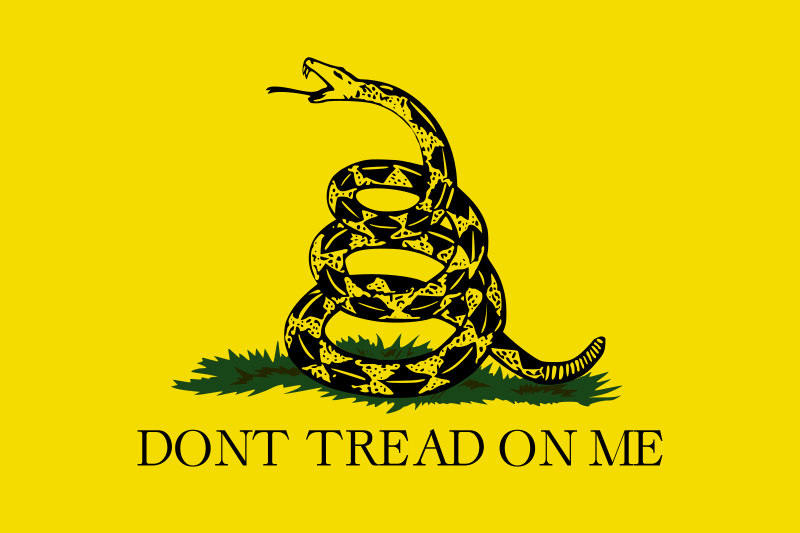 One of the houses across from the entrance to Ofra is also inhabited by U. S. citizens.

How do I know?

Well, after a sniper fired from the roof of the house in question, wounding a Jewish girl was waiting for a northbound tremp (ride), the Israeli government wanted to demolish it, as punishment for collaboration with terrorists.

The reason the house was not demolished was the home owner's U. S. citizenship. I am not sure if the U. S. government intervened or not. But, surely, the Israeli government did not want any hassle from big brother U. S. A.
Posted by Esser Agaroth at 12:15 AM

thanks for the link

Too bad the US govt won't defend Jewish homes!

Worse yet,...U. S. troops may be called in to expel us, saving the IDF from the so called trauma.